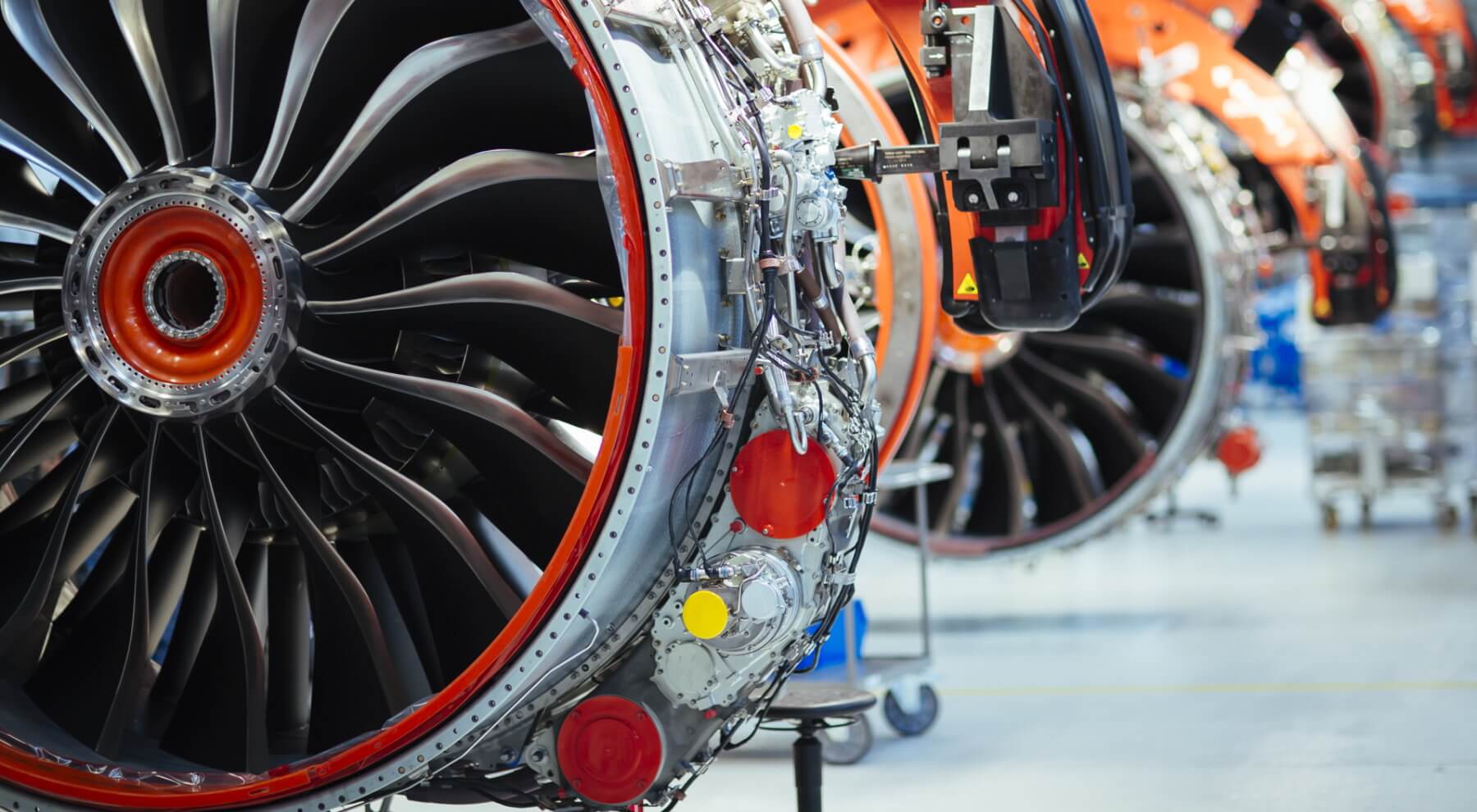 Coordinating a participative innovation process in a fast-growing, globe-spanning group requires cooperation and effective procedures above all else. Take a look at this customer testimonial from Elisabeth Boileau (Head of participative innovation at Safran Group) to discover how Safran brought together staff from its various subsidiaries to manage initiatives of all kinds, from ideas that can be implemented in a few hours with little ado, to projects that run for months.

Safran is an international high-technology group with worldwide presence. It has 91,000 employees working in aeronautics, space and defence, and research & development programs naturally form a core component of its strategy. Safran is now one of the Thomson Reuters Top 100 Global Innovators, and it filed 850 patent applications in 2017.

The firm also focuses on quality, and it is rolling out a participative innovation and continuous improvement policy across all companies in the group. This was the backdrop to Safran’s interest in our collaborative platform to support and guide the roll-out of this policy.

Project background: from one subsidiary to the group worldwide

The need first emerged in 2008, in one group company, Safran Landing Systems (formerly Messier-Bugatti-Dowty), which wished to avail itself of a Lean Sigma project portfolio management software. Following an invitation to tender, Humanperf Software’s solution was selected and deployed.

Since 2010, Safran has been following a strategy aimed at building a much more integrated group. Support functions have gradually been centralised, and shared service centres formed, which have helped, little by little, to overcome divergences in different entities’ viewpoints and how they operate. By 2014, the time was right to offer subsidiaries more effective systems than their spreadsheets and various EDM systems, in order to de-compartmentalise employees and coordinate participative innovation group-wide.

In 2016, the group compared this feedback with other available systems to reassess both the solution’s functionalities and the state-of-the-art on the software market. This exercise confirmed the benefits delivered by the IDhall solution, including new and innovative functionalities matching the group’s requirements as regards continuous improvement and participative innovation, such as the impact-effort opportunities matrix, project structuring in line with DMAIC / Lean Sigma principles, and project portfolio management functions. In fact, the advanced coordination and workflow functionalities offered by the IDhall solution are particularly well-suited for use by a multi-site business. They provide effective monitoring and continuity for all projects, while remaining straightforward and intuitive.

Deployment of the IDhall solution

The solution was implemented group-wide in 2016 within the space of a few weeks by a 6-strong project team combining participative innovation management from both the group and subsidiaries. A member of the IT department was also involved to ensure workable integration with in-house systems and to ratify specific technical aspects as regards hosting and security. Humanperf employees contributed their skills and expertise to ensure Safran was aware of best practices and received advice on system use.

The Safran Innovation Department also made use of the system with its 2017 launch of a challenge to 60,000 employees on a subject lying at the core of group strategy, namely how can additive manufacturing be used to simplify our manufacturing processes? The IDhall system was then used to collect everyone’s good ideas. All those involved in the process quickly became familiar with the system, with no need to organise any training beforehand. The challenge enabled some subsidiaries to start using IDhall immediately afterwards, to a greater or lesser extent.

At this point, participative innovation is open to almost all Safran employees. All those who have access to the IT systems can make a contribution. It has meant a real innovation-centric corporate culture, with 120,000 ideas generated every year.