From open innovation to the extended enterprise – do we need to talk more about collective intelligence? 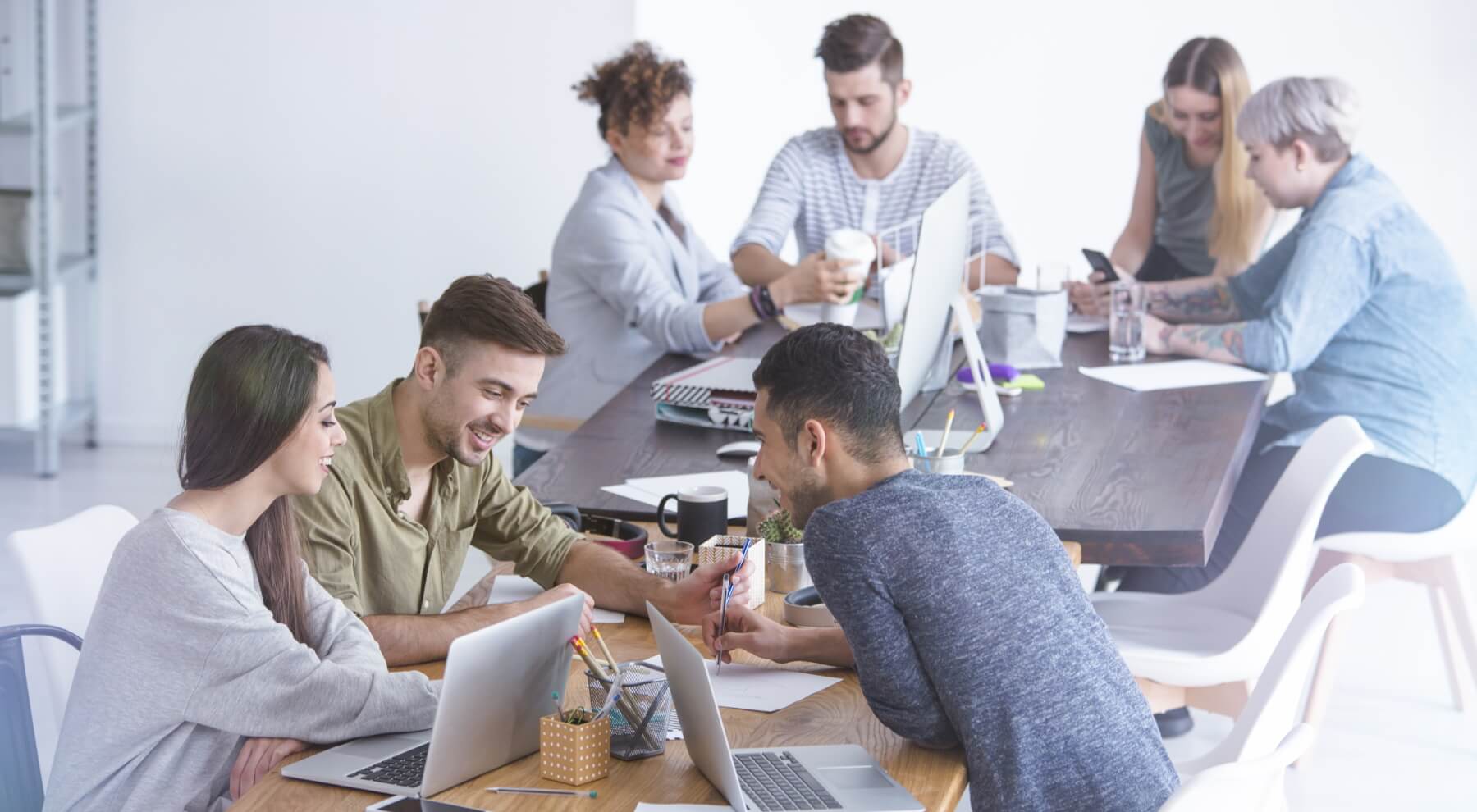 The contributions made by open innovation and by operating as an extended enterprise are by now obvious. A response to the Covid crisis, and the ensuing multi-facetted challenge of organising vaccines, could only come from greater collective intelligence and the combining of very different economic stakeholders that nonetheless dovetailed very neatly.

The success of the Pfizer/BioNTech vaccine is consequently a fine illustration of the win-win partnership of open innovation. Start-up BioNTech, formed in 2008, provided a breakthrough innovation in the form of its messenger RNA (mRNA), the protein within which is recognised by our immune systems making it possible to stimulate the formation of protective antibodies, rather than injecting attenuated virus strains as has been done for over a century. The sheer industrial and logistical power of the behemoth that is Pfizer Inc then enabled the vaccine to be distributed the world over in record time.

But outside of this exceptional example, does open innovation always keep its promises in businesses? How can this technique be used practically to boost creativity in large companies, where transformation programs sometimes struggle to obtain real results?

Innovation quickly became very popular in all sectors of the economy as a means to deal with the crisis. Making France once again a great country for innovation is also one of the stated objectives of the “Plan France 2030” investment program (source: French daily newspaper France Diplomacy).

Like all ambitious transformation programs, its success will depend as much on major firms’ real capacity to innovate as it will on the plan’s practical execution. These major firms are aware that they are no longer managing to innovate as they once did (TGV trains, the Rafale fighter, nuclear power, Concorde, etc.) and that producing future innovations will also result largely from synergy with start-ups, following a philosophy of open innovation, for what major firms do sometimes lack is agility in the face of adversity. Whereas start-ups are very agile.

In contrast, if this plan is not to stagnate as a mere declaration of intent, and is to take practical shape, certain practices will also have to change drastically, rather like in a disruptive innovation where processes and governance must be re-considered in the round. Until now, partnerships and sourcing in large companies have ultimately been decided upon by Purchasing departments. However, these departments’ individual objectives of reducing costs and increasing margins could start to conflict with the new challenges of national sovereignty and the fight against global warming, in a situation where competition is primarily seen as worldwide. Purchasing departments must now review their approach to partnerships and stop driving their sourcing to low-cost countries. They need to think more globally and take full account of these new challenges when doing so.

Ensuring all the company's stakeholders share these new objectives and this innovation culture is therefore crucial to success.

Open innovation and collective intelligence: how to work better together

It is therefore obvious that while galvanising the entire ecosystem is vital if a business is to innovate and speed up transformation, it has to be in a position to do so, which in turn means a fairly open corporate culture has to be in place, where collaborative approaches accessible to as many employees as possible are already advocated. Internal roll-out of a participative innovation process would be a good example.

Open innovation requires acceptance that not everything can be done in-house, and that some things already exist on the open market, and that it is often quicker to identify them and seal a partnership, or indeed buy a technology, than it is to always seek to create them internally. Open innovation is therefore a form of collective intelligence that aims to boost a company’s resources and skills by looking for them outside.

This has resulted in the emergence of tools to help manage relationships and interchange between large outfits and small start-ups but, similarly to recruitment management solutions that are used to track and nurture a pool of applicants, such systems only handle the technological intelligence gathering aspect and in no way deliver open innovation. This is just the tip of the iceberg. Many businesses are seeing that their open innovation approach is helping to furnish exhibits for a gallery of all kinds of POC (Proof Of Concept), POV (Proof Of Value) and POT (Proof Of Technology). The purpose is therefore not so much to build a list of suitable technologies and start-ups, but to integrate new usages and technologies and successfully scale up to achieve organisation-wide effectiveness. IDhall fits perfectly with this approach, by structuring the various stages to ratify a POC and encouraging the involvement and collaboration of all stakeholders, to maximise the chances of successfully scaling up.

Building collective intelligence in a scenario of collaboration between two companies that are complete opposites, involving a large, well-established firm with often rigid processes, and a start-up that may not have won anything yet but has nothing to lose, depends first and foremost on change management and project portfolio management processes running within an appropriate system. This quickly makes it possible to improve how people work together and to give long-term impetus to their efforts, such that collective intelligence provides lasting support to the business’ key development strategy areas.