How to apply Little’s Law to ensure successful project completion 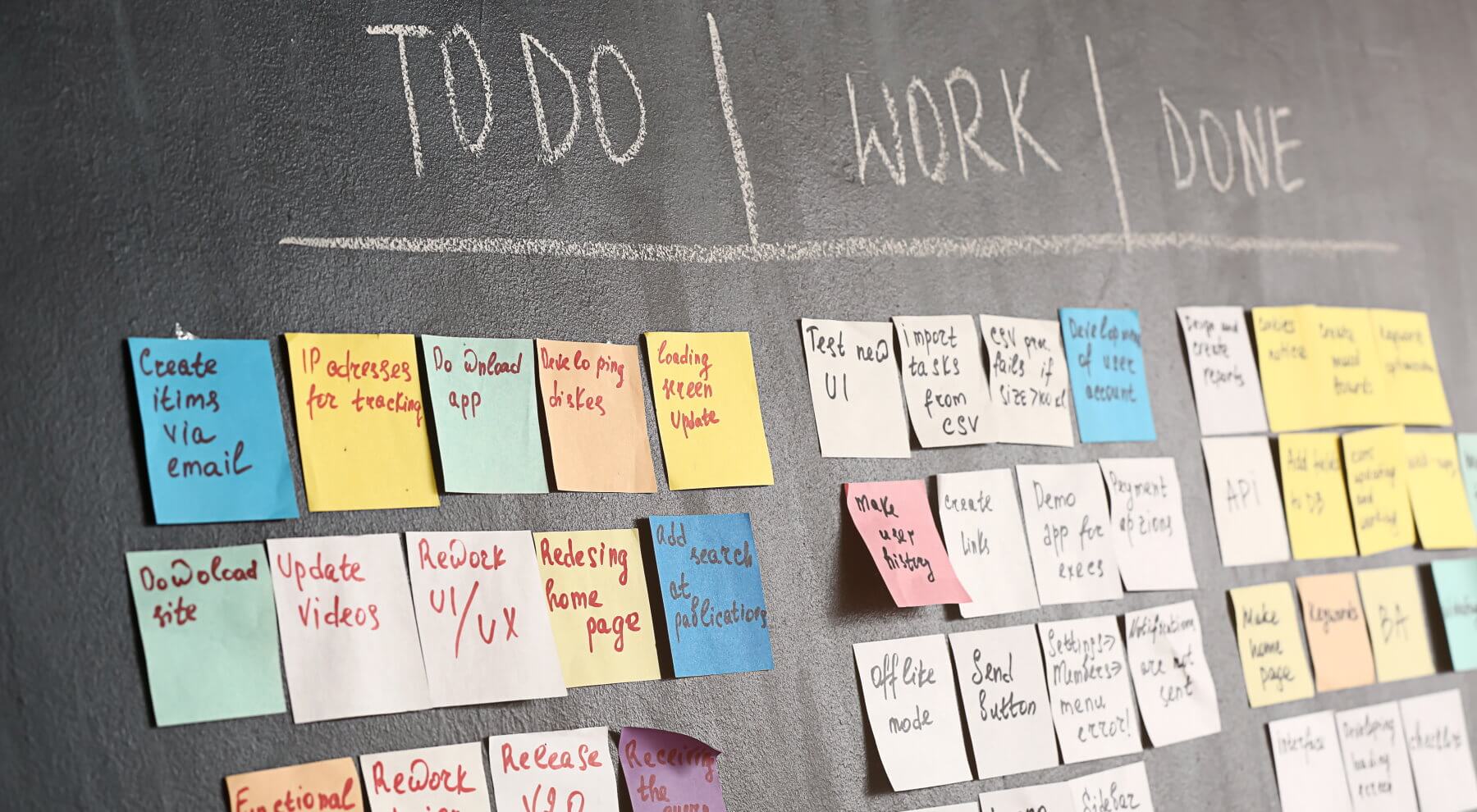 In a world where competitive pressure is part of the daily routine, it is not unusual for the need to act to become urgent, indeed slightly combative, even within organisations. These organisations then resort to launching project after project, supposedly to gain a competitive edge, but wanting to do so far, far too quickly and, meanwhile, other projects are late in completing and any gains are soon lost.

By rediscovering Little’s Law, part of queuing theory, and applying it to project management, it is possible to work better (in the senses both of the quality of the work done and the quality of life in the workplace) and more efficiently (ultimately, completing more projects within a given period of time).

Insofar as every organisation aims to support progress initiatives so as to obtain significant outcomes, the current trend is to try to do as many of them as possible as quickly as possible. Unfortunately, such an attitude is often counter-productive, with every day delivering a fresh batch of disappointment for employees, if not a degree of discouragement. It is however entirely possible to obtain quick results, but this requires a reduction in work in progress (WIP), and it is on this point that Little’s Law might prove relevant.

Little’s Law is named after its inventor, John Little, who thought about queuing theory in the 1950s and, in 1961, announced his theorem as follows: the number of customers in a queue equals the long-term average arrival rate of customers multiplied by the time taken to process them.

Often borrowed by Lean Management approaches in industry to reduce lead times (the average time spent in a production system from the beginning to the end of a task) and thereby increase production capacity, Little’s Law makes it possible to establish a link between WIP, the lead time and throughput (rate of production). This formula is often expressed as follows:

The result is that any increase in WIP automatically increases lead times. This formula is all the more interesting considering that businesses generally tend to do the opposite. They regularly increase WIP in the hope of increasing output, whereas the result is often headless-chicken syndrome in staff and complete disaster as regards meeting project deadlines.

We could deduce from this theory that we stand a better chance of successful project completion by dealing more effectively with projects that are in progress than by just kicking off yet more projects. This also matches the objectives sought by the Kanban backlog. Launching too many projects swamps processes, overloads employees’ work schedules, and significantly increases time to completion.

The two graphs below speak volumes in terms of understanding the benefits of Little’s Law as applied to project management The first shows that launching more than one initiative at once (three here) means the projects take three years to complete.

In contrast, the second graph shows that by running initiatives in parallel but concentrating firstly on one, then on another, not only does each initiative take less time to complete, but more initiatives can be implemented in the same timeframe and, therefore, the benefits of each are obtained sooner.

Evidently, the more employees are burdened with projects, the longer the lead time for each, whereas by limiting the number of projects in progress, the necessary resources are available and completion comes sooner. Little’s Law is therefore an excellent principle to follow when managing project portfolios, as it means an overview is retained while operational implementation is optimised.